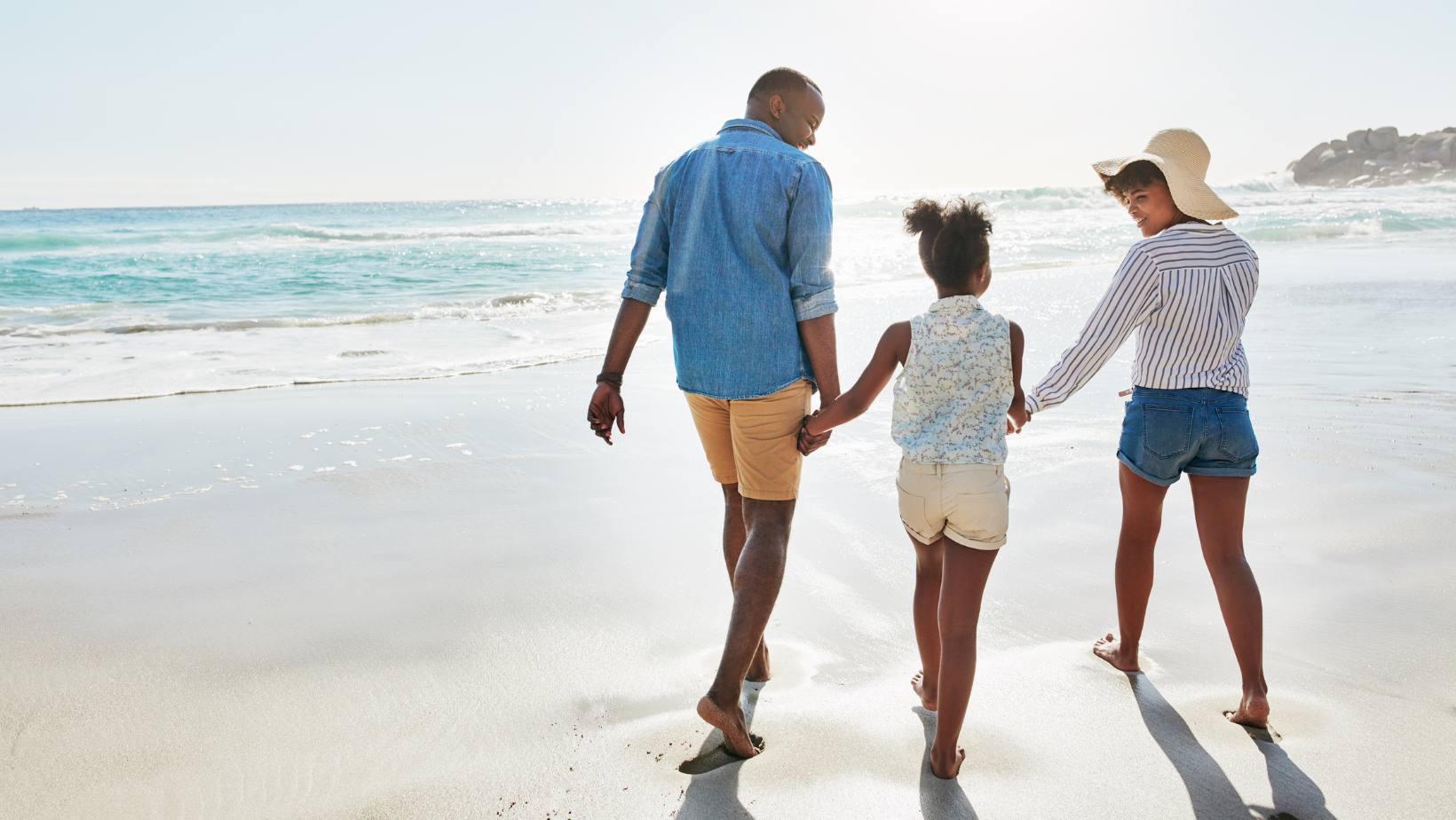 As the weather warms up and we see a few extra hours of daylight, spending time with your family, having fun, and de-stressing is a must do. Whether you are hiking near a waterfall, camping in your backyard, riding bikes through your neighborhood, or running through the sprinkler, doing it together as a family will leave life-long memories.

For individuals with Prader-Willi syndrome (PWS), summer fun is equally as important but must include plans for heat precaution. Individuals living with PWS often experience difficulty regulating body temperature and can overheat easily. PWSA | USA's Family Support Team is here to offer some tips to help keep your loved one safe when the temperature rises:

Despite taking precautions, your loved one may experience a heat-related problem, such as heat exhaustion or heat stroke. Heat exhaustion is an urgent situation that includes heavy sweating, rapid pulse, dizziness, fatigue, goose bumps, and often nausea and headache. A person with PWS might not experience all these symptoms, so look for red cheeks, exhaustion, and fatigue. If you suspect your loved one is having heat exhaustion you must work quickly to cool them down. Move them into a cool place with good air circulation, remove any wet clothing, and use cold, wet towels to cool the skin. Focus on the arm pits, neck, and groin because the largest blood vessels are in those areas.

Heat stroke is an emergency and requires immediate medical assistance…Call 9-1-1!  When someone is suffering from heat stroke they are no longer sweating, and they might be confused and even collapse. While waiting for first responders to arrive, continue all efforts mentioned above to rapidly reduce body temperature.

If you have any additional questions, you can email our Family Support Team at info@pwsausa.org.