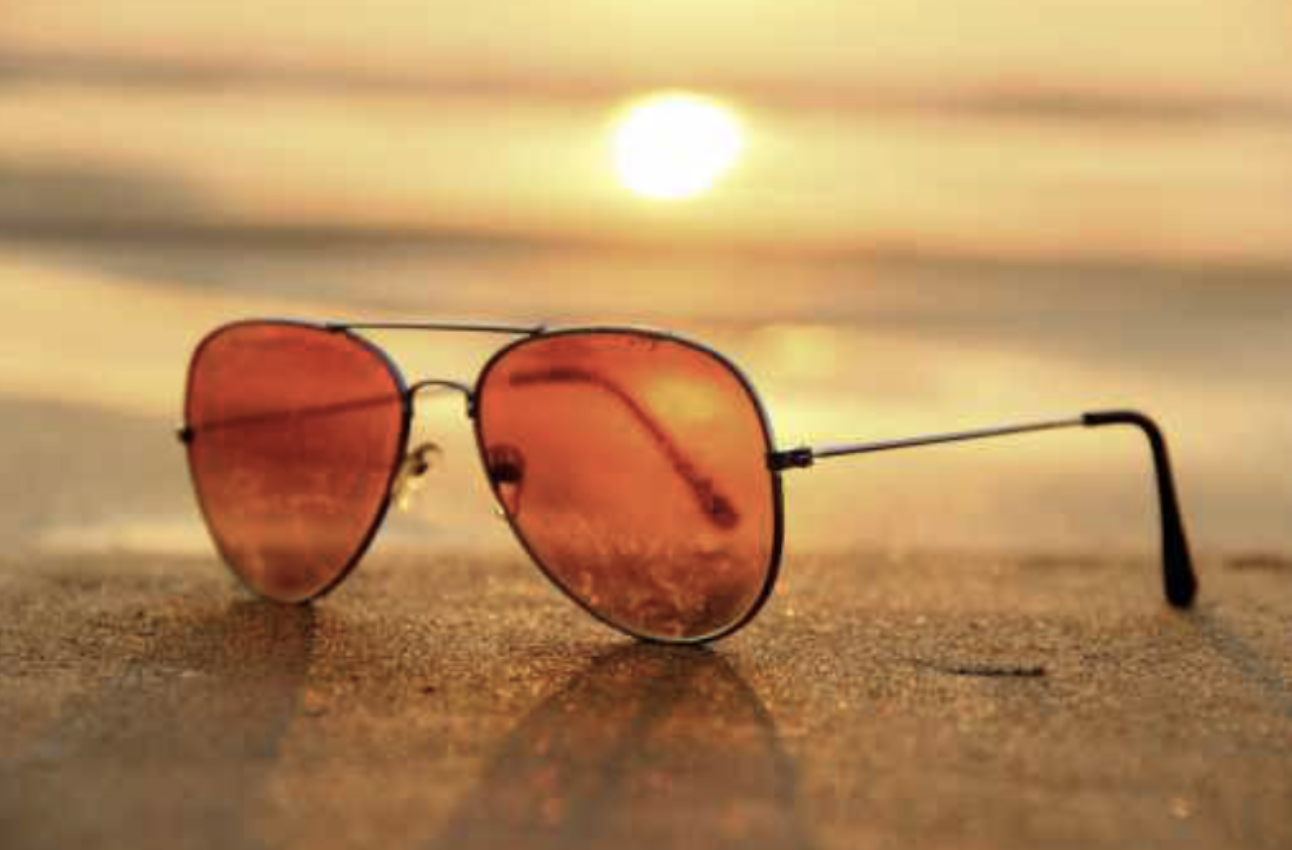 Have you ever worn a great pair of sunglasses in the summer? The lake isn’t as blinding when the sun hits the waves, the trees are a little greener, and the world is a little more crisp. Take them off and the sun burns your eyes making you squint with pain.

Elsa continued to take a bottle while in the NICU, feeding every 3 hours. I continued to pump as much breastmilk as possible and stayed by her side. Before I knew it I was dizzy getting out of my chair. My incision burned and my back was hurting. My head was pounding. I felt like I could barely see and my body was operating on auto-pilot. David, my husband, returned home to be with the boys. They were a bit thrown off from me being in the hospital and in a different city for over a week. It had been over 24 hours since I slept for more than 30 minutes. I forgot to eat and disregarded my pain medication because it meant I had to leave Elsa. I didn’t want to miss the doctors coming into her room. I didn’t want to miss a feeding. Nevertheless I needed to shower, eat, and take medication. I rushed up to my room, now walking independently, ordered food, showered and took medication. A nurse came in saying Elsa was going to be discharged from the NICU. I panicked. Did I miss the doctors?

You would think I would be excited but I was nervous and again started crying. I ran (no I should not have done that post surgery) down to the NICU. Was she really ready? Could she keep her blood sugars level? Could I do this all by myself? The neonatal specialist was kind and gentle as he reassured me Elsa was doing quite well. She was stable. She was ready to be with me and he was confident she would be fine. I could not stop the tears as I was relieved, scared, nervous, and anxious about taking her out of the NICU where she could receive all the care she needed.

Back in the mother-baby unit she continued to take the bottle and she was transferring over to breast milk well. I was producing enough so she didn’t need formula. I finally felt like I could sleep a bit with her in the bassinet next to me. Hospitals are not the place to sleep. Nurses continued to come in every two hours. I had to pump every three hours. Elsa needed to eat. 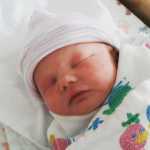 I was exhausted. Angela, my very best friend who knows just what to say, or not say, decided to stay with me for the evening. She could help feed Elsa. I could sleep. (I failed to mention Angela is a NICU nurse at the same hospital I was in and sat in on meetings with the doctors about Elsa.) That evening was one of my lowest emotional moments. I cried at the edge of my bed. My belly hurting with each sob. My head still pounding and my heart aching. I confided in Angela my true feelings about Elsa.

I had the baby blues before. This was different. With Angela’s arm wrapped around me I told her through tears that I didn’t like my daughter. I hated the situation I was thrust into and the fact that my whole life was going to be turned upside down. I didn’t want to look at her. I didn’t want to hold her limp frame. I didn’t want to feed her because she barely could hold the bottle in her mouth without assistance. I hated her. I hated having to be her caregiver. That’s a terrible word, caregiver. Why can’t people just say parent, mom, dad? I hated thinking of her as “special needs”. I didn’t want to pump, I didn’t want to be the room with her. I thought even deeper thoughts but couldn’t, and still can’t say or type them out. It hurts too deep. It stings too much to even fathom the fact that I would want to harm my own daughter. Angela could feel my pain. She graciously, without asking just doing, took the next two feedings and left at midnight. I could rest for a few hours.

My maternal-fetal specialist visited the next morning when my husband was by my side. He told me about a medication he suggested I start and continue for the next 6 months. It was an anti-depressant to help with postpartum depression. I could barely see him sitting next to me through my tears. I just said okay. I knew I needed help but I wasn’t going to ask. I also knew Angela must have told him how sad I was the night before. I am so grateful he suggested the help. I needed someone to say it was okay to feel the way I did. I needed someone to tell me to take a pill. I needed someone to understand and offer help.

It’s been three months and most days I feel like I am wearing rose colored glasses. The day isn’t as dark. The nights are a bit easier to wake and feed my daughter. The stress of 3 and 2 year old boys is less daunting. The tears don’t come everyday. Soon I’ll be ready to stop the medication but for now I need the extra help.