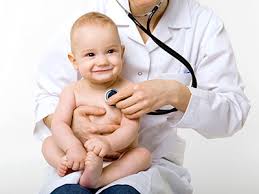 To find a healthcare provider near you, please select from the filters below.

Please note, PWSA | USA does not endorse the providers listed here. This service is provided for informational purposes only.