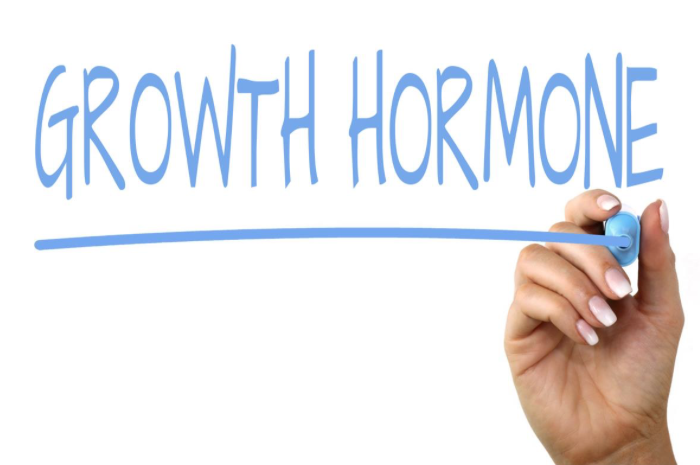 by Mary S. Burr DNP, CPNP
There is very little scientific evidence regarding the effects of early treatment with Growth Hormone (GH) in infants with PWS. Most of the information we have is anecdotal or reported case by case. The aim of this article is to review the evidence available regarding the effectiveness and safety of GH therapy in infants less than 2 years of age.

The most current evidence we have is a study titled, “Safety and Effectiveness of Growth Hormone Therapy in Infants with Prader-Willi syndrome Younger than 2 years: A Prospective Study. In this study, 14 infants with PWS under the age of 24 months were started on GH treatment and monitored over a 2-year period. There were nine infants with deletion type and 5 infants with the maternal UPD type. The average age of starting GH was 9.6 months.

The results were a significant decrease in skin fold thickness, a decrease in BMI, and an upward trend in height in all subjects. Additionally, if the infant was started on GH before 15 months, they started walking earlier (average 18 months) then infants that started after 15 months (average 36.6 months). There were no serious adverse events reported during the study (such as hypothyroidism, hypercholesterolemia or diabetes). None of the subjects had scoliosis at enrollment nor did any of them develop scoliosis during GH treatment. (Scoliosis is a major concern for patients with PWS and its frequency rises with age. However, scoliosis is no longer considered a contraindication for GH treatment in children with PWS. Studies have shown that GH therapy does not increase curve progression or the probability to develop scoliosis.)

Regarding cognitive development, the median age the study subjects started walking was 19.5 months, and the median age they started talking was 16.9 months. In the literature, it has been reported that untreated children with PWS start talking between 21 and 23 months, but some as late as 5 or 6 years. Walking in untreated children began between 24 and 30 months. It seems that treatment with GH helps to reach major milestones earlier. Additionally they found that infants who began treatment with GH before 15 months of age started walking at a significantly earlier age than those who initiated GH treatment after 15 months of age.

The researchers conclude that the use of GH in infants under 2 years of age was safe and effective in improving body composition. Early treatment of GH might also play a role in the age an infant with PWS will start walking.

These findings are consistent with data reported by other studies. For example in 2004, one study found that patients who receive GH treatment before 18 months of age showed an improvement in mobility significantly greater than matched controls, whereas patients who were older than 18 months of age when they started GH treatment did not show any effect on mobility. Another randomized controlled study concluded that motor development significantly improved during the first year of the study in the GH group versus the control group, particularly in children with initially earlier developmental age.

Based on the limited evidence available in the literature, it appears the early GH treatment is safe and effective in supporting growth and development in infants with PWS. There were limitations to the evidence reported here and it is clear more research will need to be done in the future to fully ascertain the safety and efficacy of GH use in young infants with PWS.